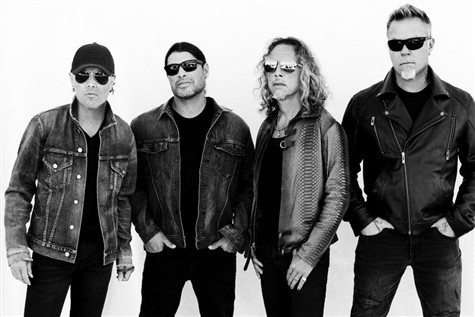 The iconic heavy metal group Metallica has announced a pair of 2022 stadium shows set to take place on the East Coast this summer. Both shows will feature special guests Greta Van Fleet  and Ice Nine Kills. These are the only US stadium shows set for this tour so now is your chance!

First, on August 11th, Metallica will host a performance at Highmark Stadium  in Buffalo, NY. Then, on August 14th, the band will make the few-hour drive to Pittsburgh, PA and stage a concert at PNC Park. Metallica previously played at Highmark on July 25th, 1992, and Pittsburgh’s Three Rivers Stadium on July 26th, 1992.