Paul McCartney Got Back in Orlando! 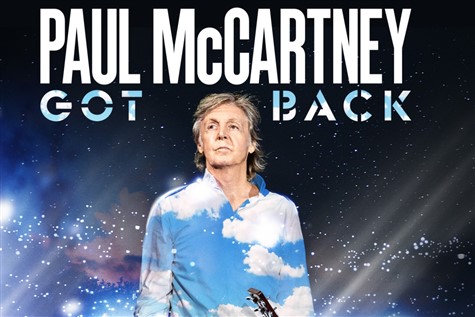 Paul McCartney has announced his first tour dates since 2019. The U.S. run kicks off this April in Spokane, Washington and winds up in New Jersey in mid-June.

“I said at the end of the last tour that I’d see you next time,” McCartney said in a press release. “I said I was going to get back to you. Well, I got back!”

The Got Back tour marks McCartney’s first full-fledged tour since his Freshen Up run, which wrapped in July 2019. While not on the road — understandably, because of the pandemic — McCartney has stayed busy with a variety of other projects, like releasing his latest solo album, McCartney III, in December 2020. Last year, he also starred alongside Rick Rubin in the Hulu docuseries McCartney 3, 2, 1, and he was also involved as a producer on Peter Jackson’s Beatles doc, Get Back.