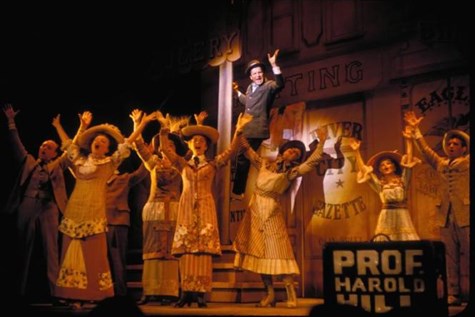 ***Yankee Trails is not responsible for any cast changes or use of understudies.

***Yankee Trails is not responsible for any cast changes or use of understudies.