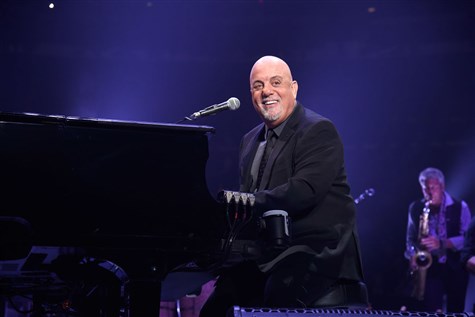 Click DEPARTURE DATES TAB above to complete your reservation!

The internationally acclaimed, six time Grammy-winning New Yorker has a decades-long history with the Garden starting with his first concert in 1978. In 2014, Billy Joel was established as the first-ever music franchise at Madison Square Garden - joining the Knicks, Rangers and Liberty as a resident at the World’s Most Famous Arena with a string of 12 sold out shows. In December 2016, he’s set to break the record of the “longest run of any artist” with his 36th show, which will also mark his 82nd show at The Garden